Back in 2013  I took several pictures of a large American flag. It hung on a building at the crossroad of  a small rural town in Kentucky. I knew the Fourth of July was coming up so I assumed that was why it was there, since small towns trend more to the Patriotic side of the Fourth than the commercial side. Several weeks later I had another stop in this town and the flag came up in the course of a conversation with a local. Turns out it was hung in honor of a fallen Policeman who was ambushed and killed several weeks before I first saw the flag. His name is Jason Ellis and besides being a police officer he was a husband and a father.I was stunned that something like this could happen, not because bad things do not happen in my world, but that it could happen in a place I love because the people are just nice.

The thing that bugs me though is that there have been no arrests. It is not a question of have the Bardstown Police Department and Kentucky State Police been trying, they have, it just is as if this horrendous act was done by a ghost. And this is where this post comes in.Random as hell and long shot too but I  am asking that if anyone knows what happened or knows of someone who does to call the Ky State Police Post 4 @ (270) 766-5078 or the Bardstown Police Department @ (502)348-6812. Maybe this post will help the Family of Office Ellis and the community find the responsible party, or parties, and find justice and a place to heal. You never know. 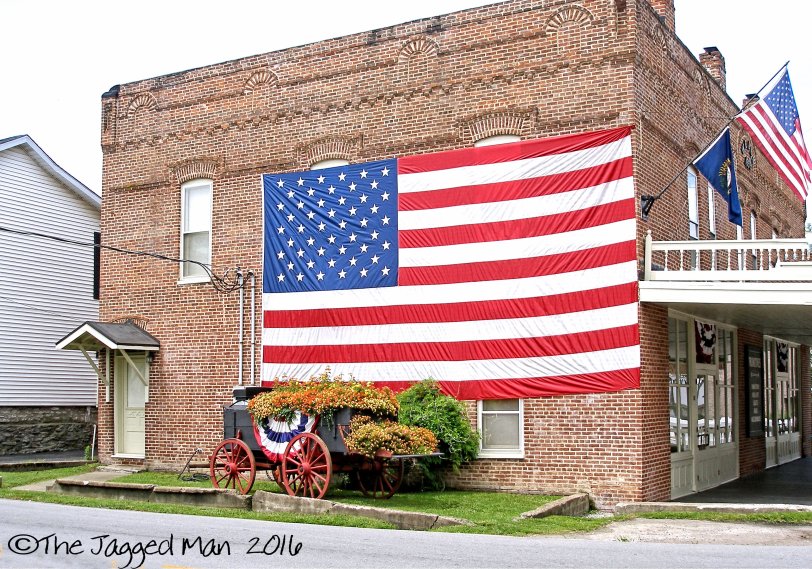 2 thoughts on “You Never Know”