When Life Was Simple

I know that change is inevitable. I know change is good. And contrary to how the first paragraph sounds I do not want to go back. I like my washer and dryer and my A/C. I like the computer I am typing on now.  I like the advances in cancer treatments and other diseases.These and many things are really for our betterment.

What I do not like is the fact people put these “things”, their”dreams” or success before their responsibilities. Or that children are better off materially than they ever have been but more adrift than ever. Or that adults use technology to stay “connected” to their children and family but they lack the will, or the desire, to use the greatest tool every created to advance their children’s lives: the one-on-one personal interface of living,breathing human being.

I know the era I grew up in was not perfect. Nor was my parents era, nor the era of my parents parents.There has never been a time when things were perfect. The fact that there has  always been some type of judicial system in place in human society is evidence of that. Even with all that  it does seem there was a time when life was simple.

As I write this I am listening to two very unhappy dogs in my yard barking at who knows what. They are used to interacting with their “people” instead of being tethered as they are. It does not matter that my dog loves his dog run, they do not, what matters it seems that they miss the children they call their people. They are one reminder of why we have a judicial system: Their “people’s” people (parents) could not play well together.

Hopefully before long they can be reunited and they can run and play with their people. Then at night lay down and sleep in peace with them as well. And maybe their people will remember this as a time when life was simple. 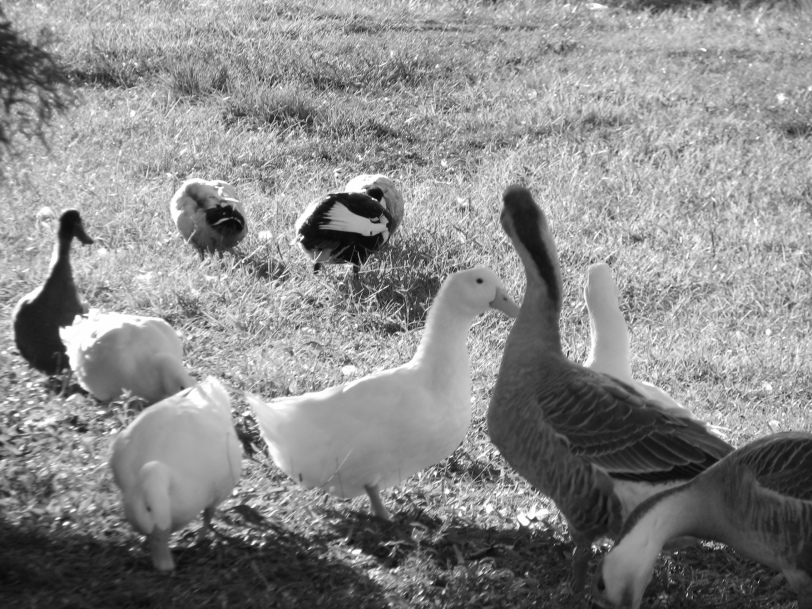 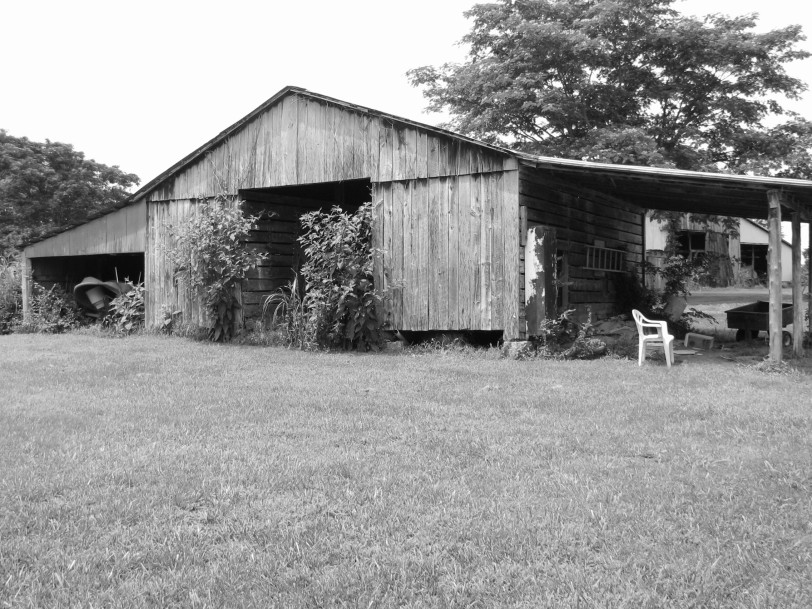 An old barn. In the background is the “newer” modern barn. 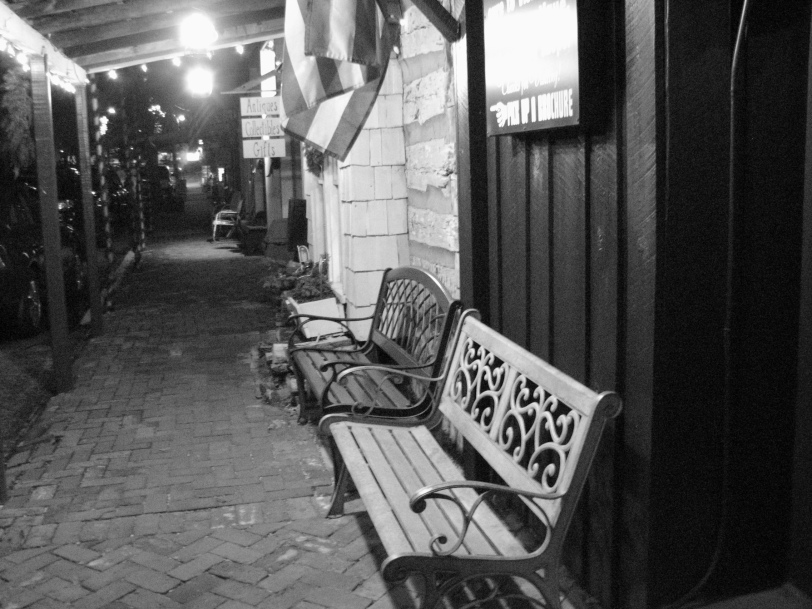 Night shot of a small town main street in the area 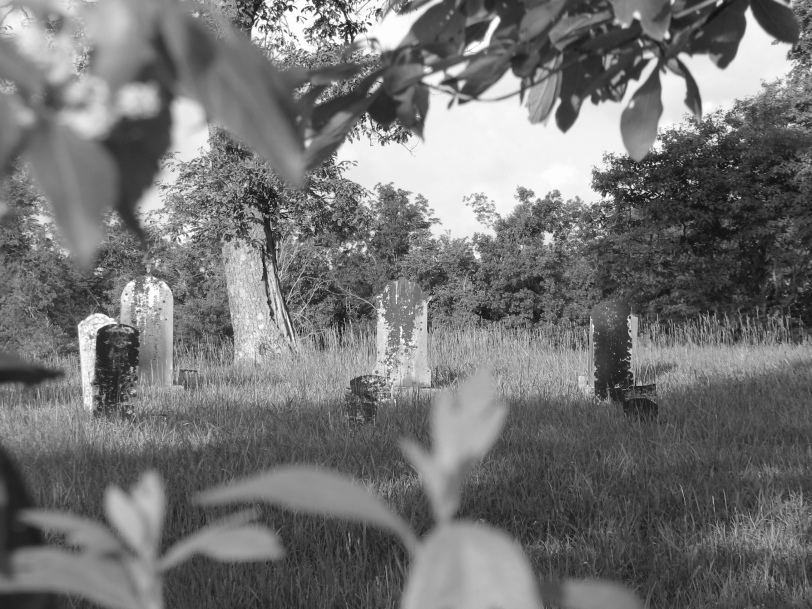 One of the many old private cemeteries dotting the country side

A Caboose I found that is on “display” by the RR tracks in small town USA.