Reflection on Phrases Past Act I 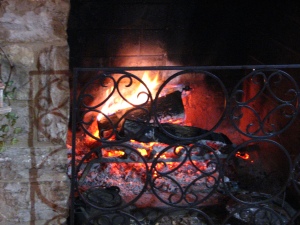 As I was waiting for my friends to arrive at my favorite local  restaurant I enjoyed the warmth of the fireplace in the waiting area. Reflecting of the last twenty-four hours of my life and a severe reaction to an antibiotic I marveled at  how much I felt spent. I reflected I felt as weak as a popcorn fart. What? Where did that come from? Well if memory serves my correctly I was about 16 years old when I heard the phrase first. I was in the stock room when a truck driver come in to where I worked and ask for help unloading the truck. He mentioned he had a bout with the flu and said he “felt weak as a popcorn fart”.

So as I set there in the warm embrace of the fire I conjured up other such sayings I have heard over the years. So here it goes…..

As the title implies there should be a Act II but with the way my life runs I wouldn’t hold my breath if was you.